History and Foundation of the Priory
LORE
Written by Konig

"Your power is only equal to the sum of your knowledge." - Durmand

The Durmand Priory is one of the three largest multi-racial militant organizations currently on continental Tyria. On top of this, it is at the forefront of recording both historical and modern knowledge and continuously works to find the truth of the world events. In addition to this, it is one of the main forces fighting the Elder Dragons, making the bulk of the Pact alongside the Vigil and Order of Whispers.

Origins of the Priory

The Durmand Priory is named after its founder, a well-proclaimed human historian by the name of Durmand. There are, surprisingly, conflicting tales of Durmand’s establishment of the Priory. 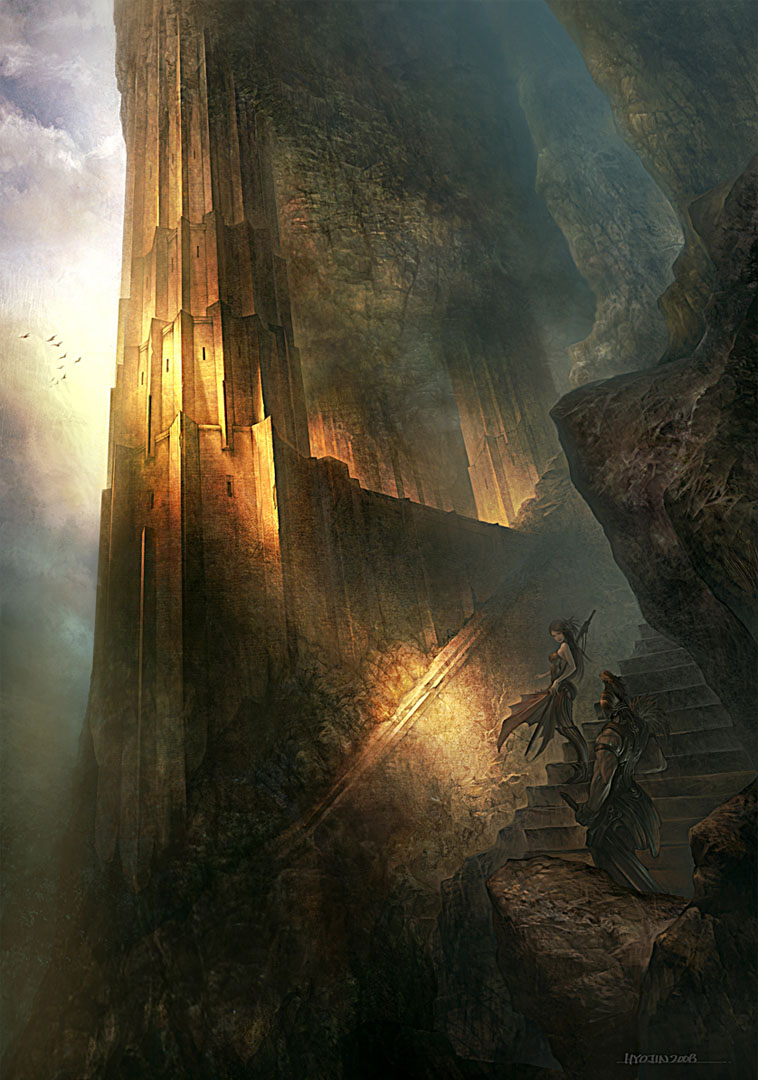 By 1078 AE, he was already seen as an aged man as he made – with the help of others – discoveries into the pasts of Saul D’Alessio, Master Togo, Turai Ossa, and Gwen Thackeray. Even at this time, he was well known and had a sect of scholars working under him to produce multiple copies of various records and documents. Similarly, the established date for the Durmand Priory’s establishment is 1105 AE – though despite this, there are recordings of meetings of scholars recognized as the Durmand Priory as early as 1075 AE.

However, multiple reports, including the Priory’s own members, refer to Durmand himself being present when Orr rose and flooded Lion’s Arch in 1219 AE. According to these records, Durmand used his personal cliff-side monastery east of Lion’s Arch to house scrolls and tomes from Lion’s Arch’s library to prevent the knowledge from being lost. Over time, scholars and mages from all races joined Durmand in keeping this knowledge safe and the Priory was established. Durmand realized the potential of multiple races working together and set the Priory on the path of combatting the Elder Dragons. Other records claim that it was the Order of Whispers who moved the scrolls and tomes from Lion’s Arch and where they were moved to became guarded by the Priory afterward, and still others say it was the already-established Priory that moved the documents (rather than Durmand himself).

All reports, however, keep one consistency: the scrolls, tomes, and documents were moved to where the Durmand Priory now stands, and reside within its halls. And the founder was still nonetheless, the Historian Durmand.

Structure of the Priory

The members of the Priory can be divided into two fields: those who work in the field making discoveries, and those who catalogue those discoveries. The Priory’s rankings are based on this division, though all members begin at the rank of Novice. The Priory is led by a Steward, currently being the aged asura Gixx, and its most renowned member if Magister Ogden Stonehealer, the last dwarf on Tyria’s surface. On top of this, there is a group within the Priory known as the Archons, however, who they are and what they do is fairly unknown – what is known is that dangerous magical artifacts and knowledge are left for them to study and handle.

The rankings appear to be structured as the following: 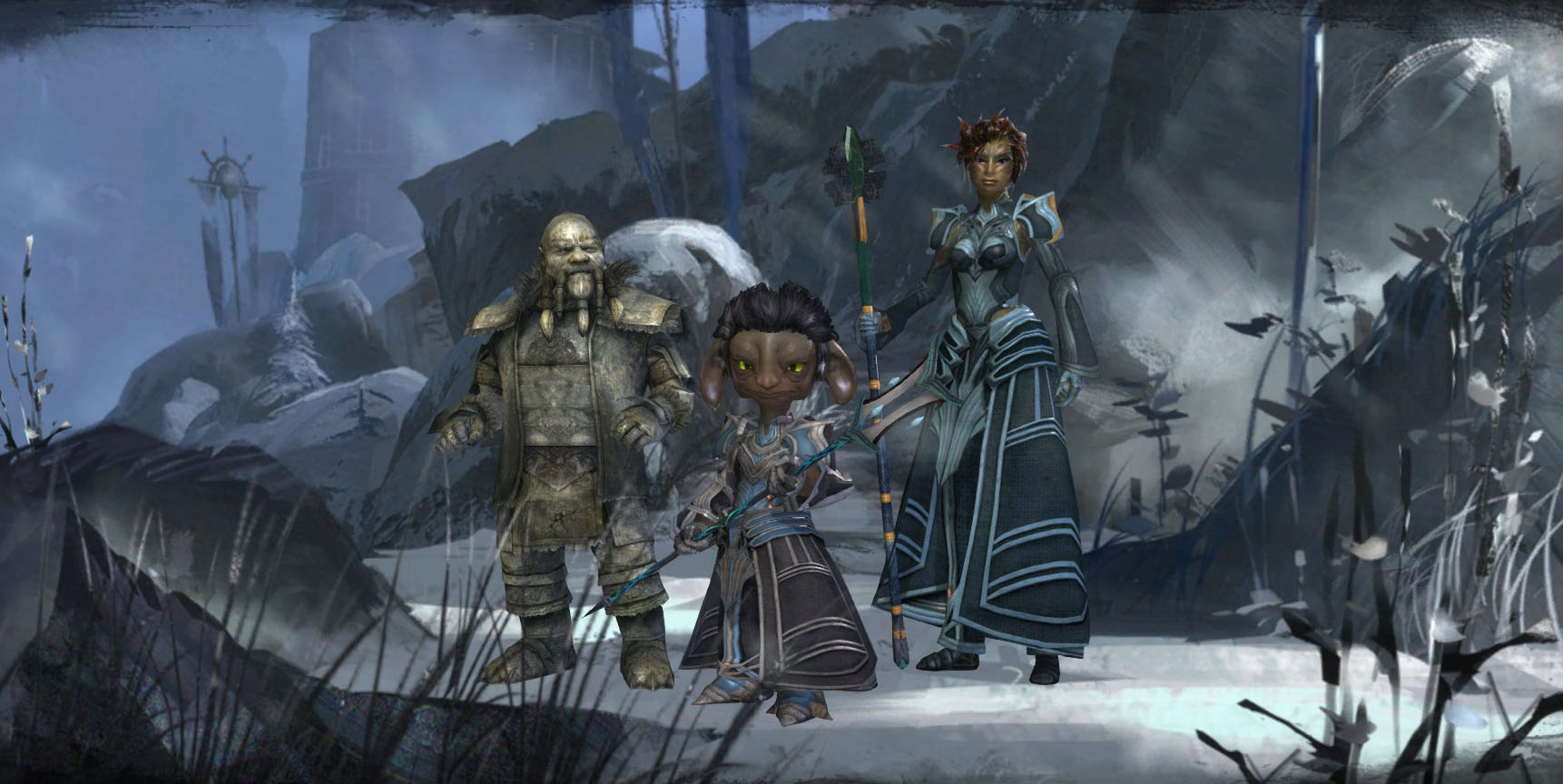 Accomplishments of the Priory

As mentioned, the Priory is most well known for their collection and study of knowledge and their retrieval of lost history. However, their accomplishments are not limited to this.

In the same year of its official establishment, 1105 AE, the Durmand Priory was a crucial catalyst for establishing New Krytan as a singular writing system for all races of continental Tyria. Since then, the Priory has sent out to increase the literacy of all Tyrians, regardless of their social standings, as well as general education. In addition, in recent years the charr had sold them some printing presses, allowing the Durmand Priory to continuously print books and sell them across Tyria. Many books in book carts in places like Divinity’s Reach were printed by the Durmand Priory itself.

In 1325 AE, they were also as mentioned one of the three main forces that established the Pact, being a source of knowledge and study of the Risen and Orr for the invasion into the Orrian peninsula to increase the chances of the Pact’s forces to survive and deal heavier damage. The Priory’s scholars were even behind many of the Pact’s advancing weaponry against the Risen, from Fort Trinity’s generators and the undead-deterring electric fencing defending the Pact’s various outposts and camps, to the very cannons used to bring down Zhaitan himself (with help from Zojja, on the latter).