Walking in a Winter Wonderland
ART
Written by LadyLala

Keeping with the theme of this edition, this month's fan art gets frosty! But to start off, with the first anniversary of Guild Wars 2 passing a few months ago, I thought I'd throw it back a bit to the good old days of the barely-there armor we all strived for our dervishes to have. Credit goes to Agwong for the feeling of nostalgia. 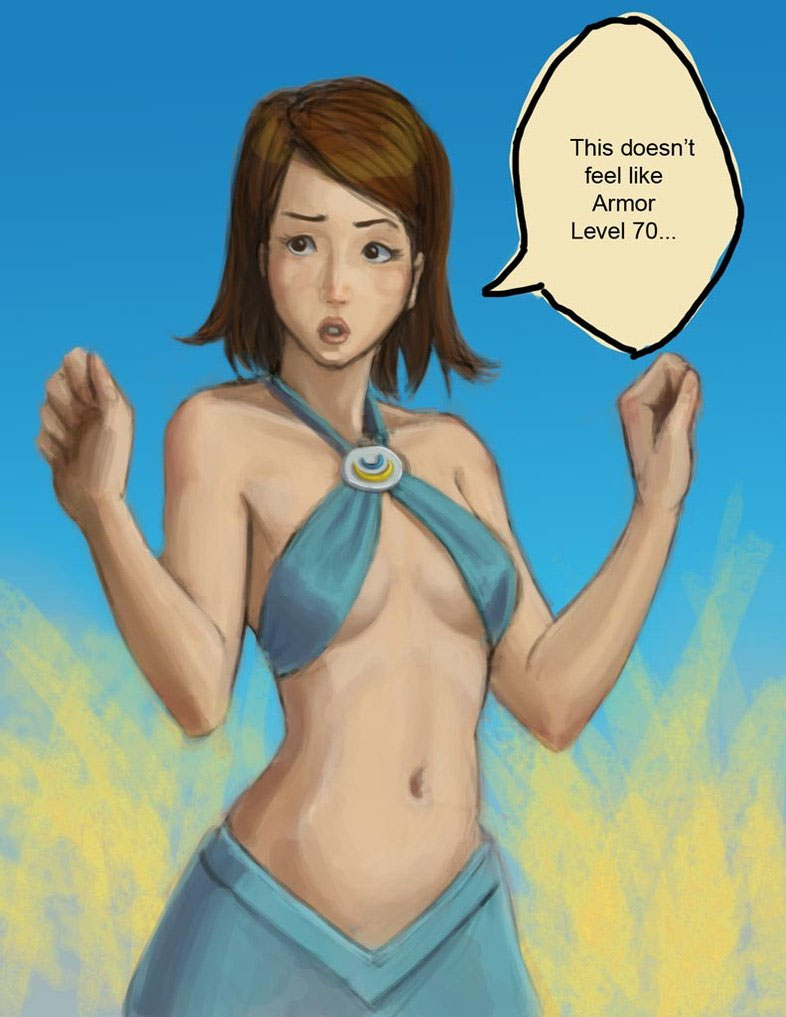 Next up is the Claw of Jormag, depicted in a fierce blizzard and ready to strike. Isvoc did a wonderful job instilling fear in all who gaze upon it. 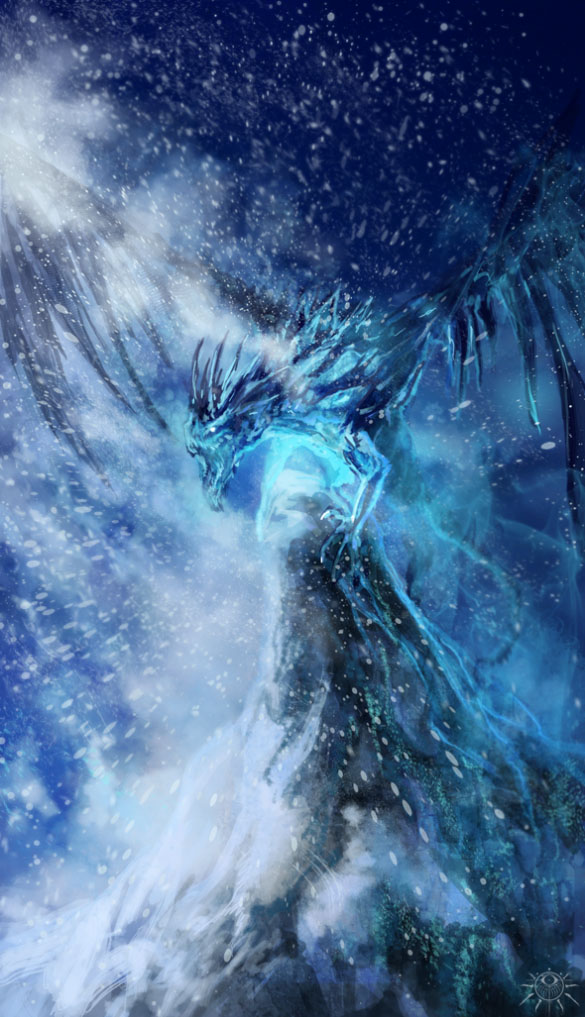 A snowy sylvari perched in a tree, with an owl reminiscent of Hedwig? Stranger things have occurred, and Kerynean shows what happens when you have too many drinks with a norn. All jokes aside, this is a fine piece of art. 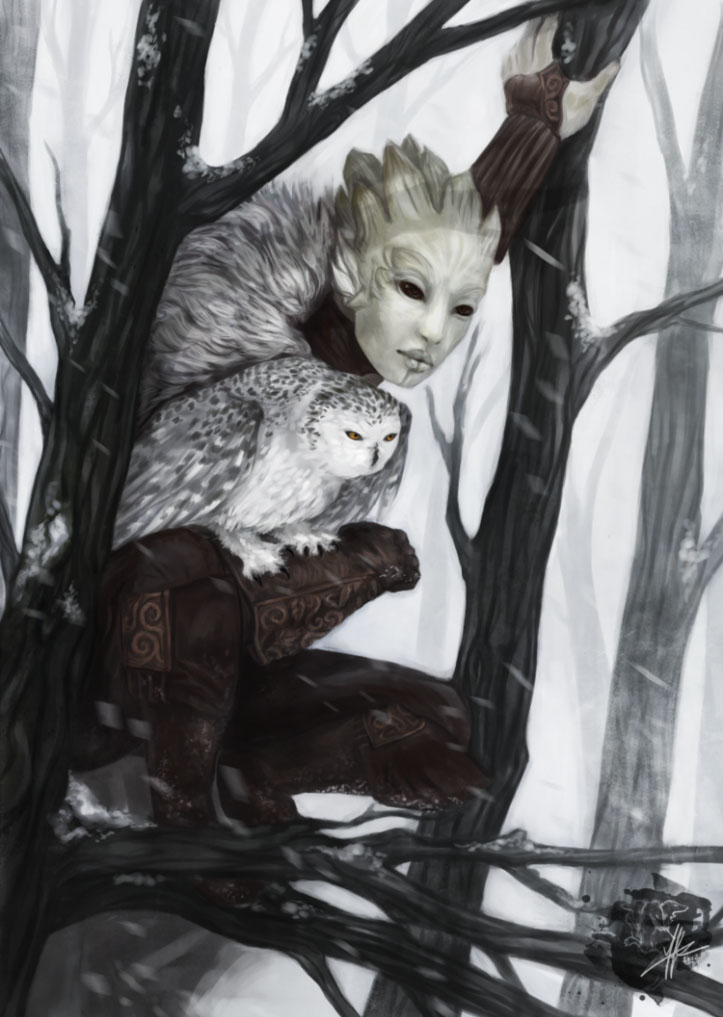 Here, a norn ranger and her wolf face off against an angry minotaur amidst a frozen landscape. Garrettpack illustrates what could potentially be a very interesting fight.

This beautiful piece by Aer in Dark Water, aptly titled Frozen Dangers, retells the tale that every norn starts with - the face off with Issormir, as one brave warrior attempts to protect her fallen friend from the great wurm's wrath. 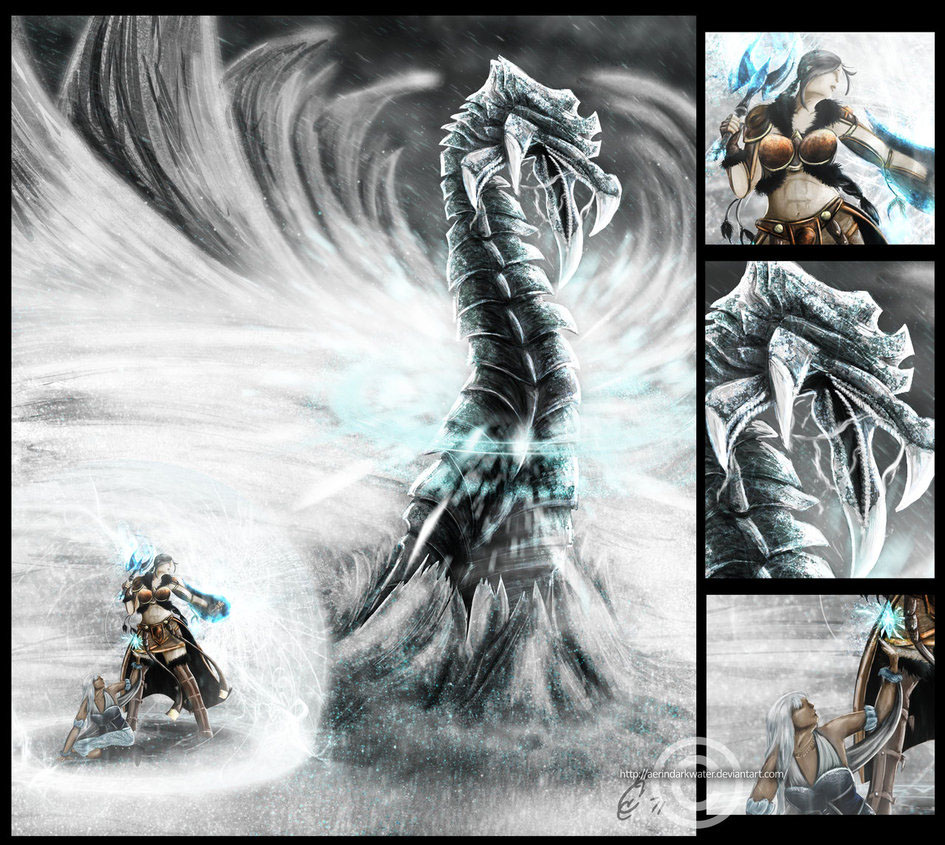 This charr definitely looks like he's up to no good in this creation from Threep Woody. The detailing work in this is impressive, and the yak with its companion always reminds me of Nicholas the Traveler.

Just take a moment to stare at this one. It's too beautiful not to. At first glance, I honestly thought this was a photograph that was altered and put together with the bear. But after closer inspection, I was pleasantly mistaken. Amolino demonstrates ridiculous talent and skill in creating a (rather attractive) norn and his animal counterpart. Immense props to this artist. 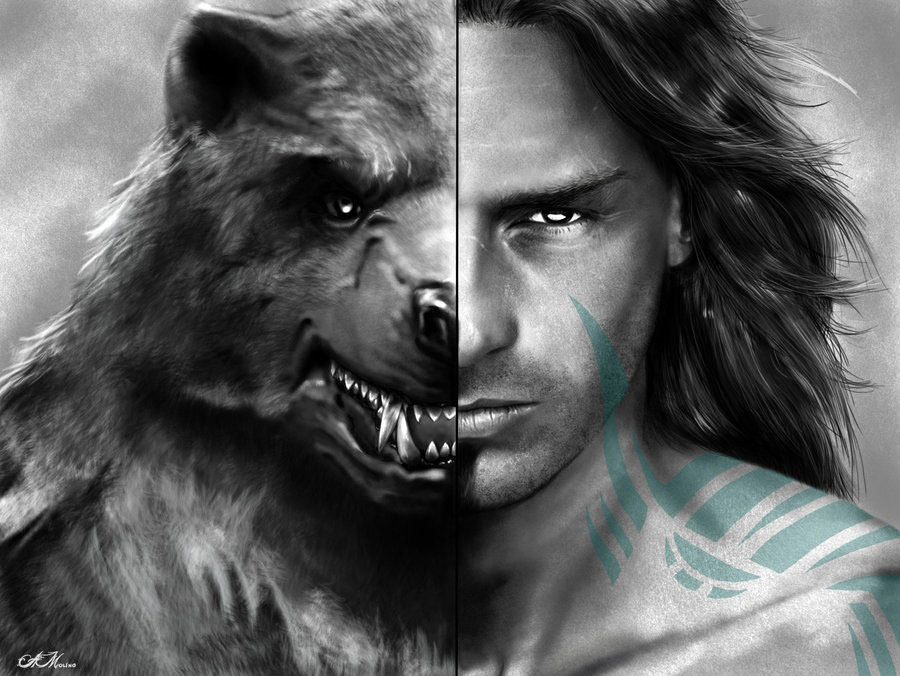 I know this last one does not exactly stick with the Shiverpeaks theme, but it was too good to pass up. While I myself am not one, I salute all the Bronies out there and present you with this Pony Wars. Credit goes to Evorazgriz for this gem. 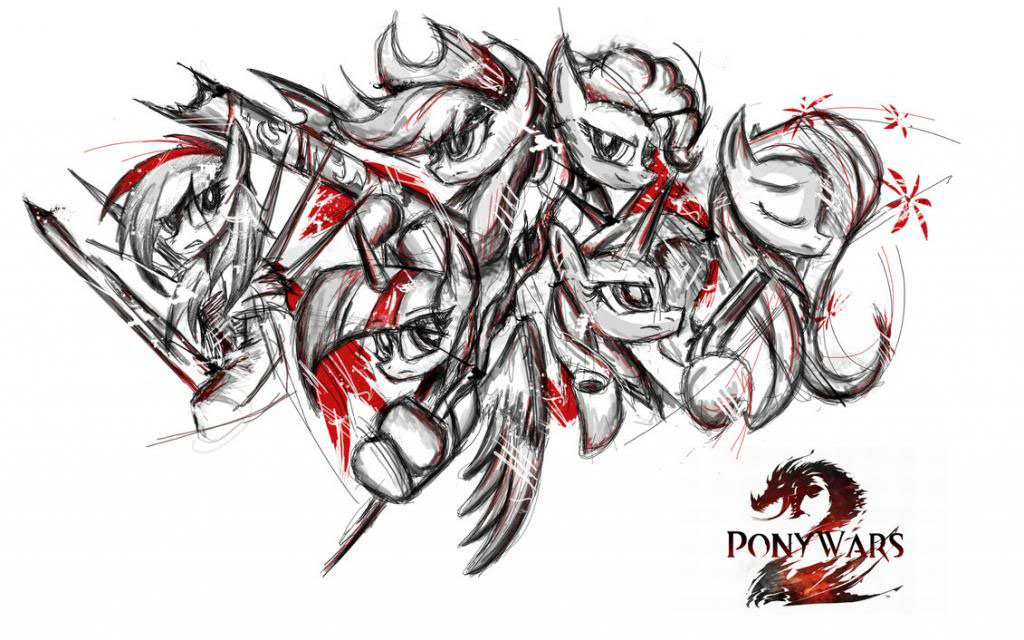